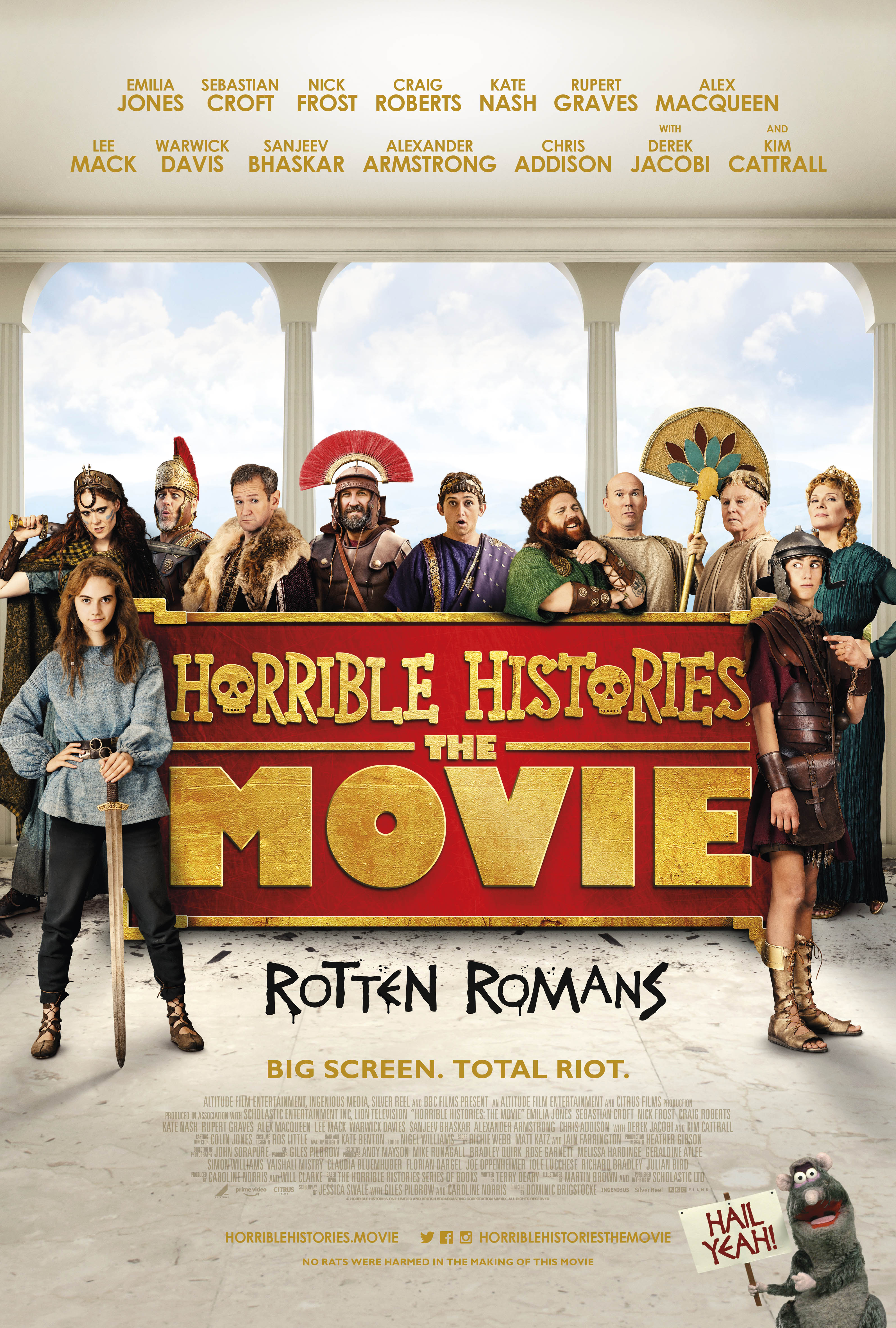 Atti, a smart and quick-witted Roman teenager, manages to upset Emperor Nero with one of his schemes. For punishment, Atti is sent to work in a cold and wet Britain where he also meets the Celts.

Roman teenager Atti is forced to join the Roman Army when one of his clever schemes falls foul of Emperor Nero. He is sent to "miserable, cold, wet Britain" where "the natives are revolting, quite literally". Things go from bad to worse when Atti is captured by Orla, a feisty teenage Celt desperate to prove herself as a warrior. After narrowly avoiding a very sticky end in a bog, Atti uses his Roman know-how to help Orla save her grandma who's been kidnapped by a rival tribe. Meanwhile, a furious Nero is determined to crush the rebellion, led by Boudicca, Queen of the Iceni. Atti rejoins his Roman troops and discovers they are preparing for an historic showdown with the Celts at the Battle of Watling Street. Atti's brains could save the day, but they could also spell disaster for Orla as the two new friends find themselves lined up on opposite sides of the battlefield.