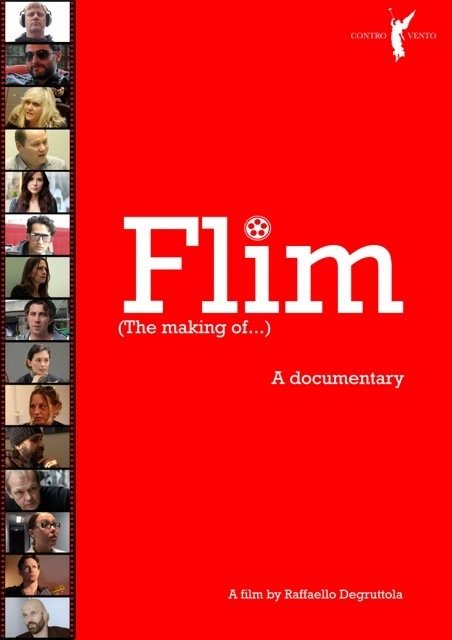 The misadventures of an Indian film director as he attempts to make the leap from Bollywood to Hollywood.

Ravi spent his youth lurking on the outer fringes of the Bollywood movie scene but earnestly dreams of becoming a Hollywood film director. He finds funding from an accountant of dubious moral standing to finance his assault on Hollywood. With the assistance of a rapidly expanding entourage, Ravi stands as much chance of achieving his dream of movie glory as anyone and movie audiences will view this non-scripted journey, warts and all, through the hand-held lens of an amateur documentary filmmaker. But when accusations of money laundering and sexual harassment start to fly, Ravi's dream and his sanity start to crumble. Not only that, but all of his hard earned footage from the documentary takes on a different meaning when used as evidence against him!